In addition to his political campaign and advocacy experience, Travis has served as a judge for the AAPC Pollie Awards and has been invited to speak about politics at local secondary schools.

A Cherokee Indian himself, Travis produced a series of web graphics for a group known as “Cherokees Demand Truth from Elizabeth Warren.” The graphics were used by the group to bring awareness to the Senate candidate’s dishonesty about her heritage. 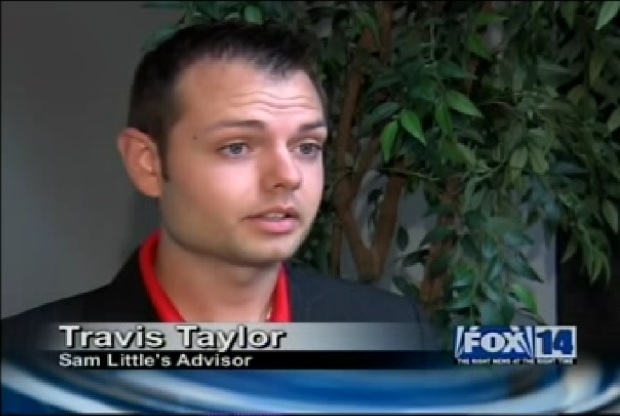 Appearing on a North Louisiana affiliate of Fox, Travis defended the use of an attack ad by one of his clients running for the Louisiana House of Representatives. (Click the photo for a link to the video.) 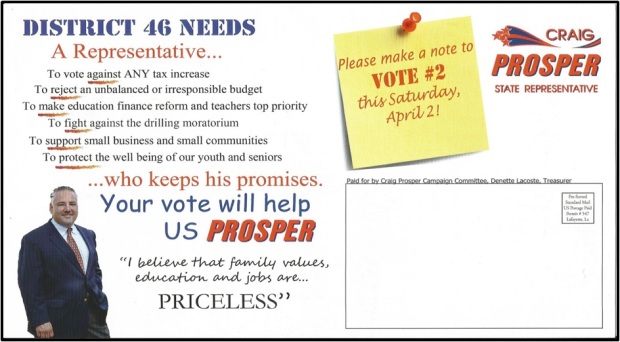 Direct mail piece for a Louisiana Legislature candidate in a special election.